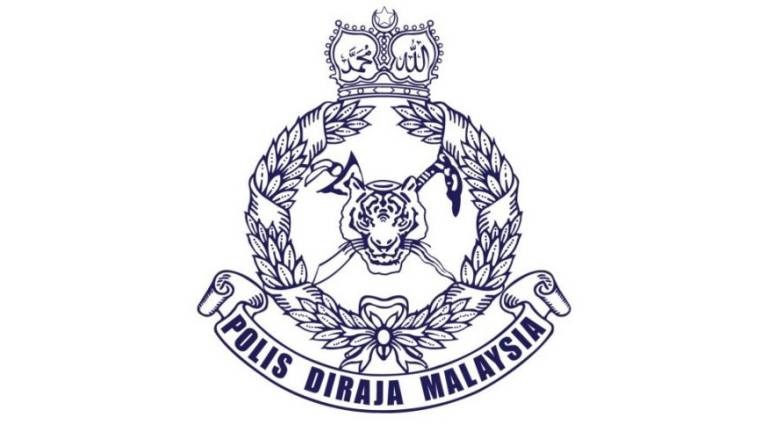 KUALA LUMPUR (May 23): A married couple was found with stab and slash wounds on the arms and legs by the road side near the Gudwara Sahib Temple in Kampung Chuang Rasa, Rasa, near here on Thursday.

Hulu Selangor district police chief Supt Arsad Kamaruddin, in a statement yesterday, said the couple was found at 7.56am and according to a witness they were attacked by a suspect who got down from a black Proton Iswara, which was believed to have earlier crashed into the motorcycle which the couple was riding.

Based on preliminary investigation, the suspect is believed to be a relative of the couple and the attack was believed over a property dispute, he added.

Arsad said police found a machete believed to have been used to attack the couple, who had been sent to Selayang Hospital for treatment and both of them were reported to be in stable condition.

On the car alleged to have crashed into the couple’s motorcyle, Arsad said it was found with half of the body in a mining pool.

“The car door on the driver’s side was found ajar and a man’s body was found floating near it,” he added.

The was no injury found on the body which had been sent to the Kuala Kubu Bharu Hospital for post mortem.